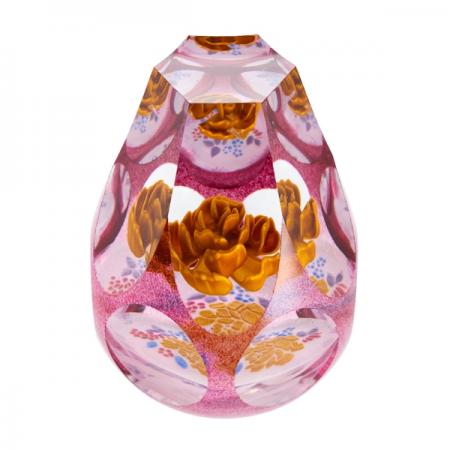 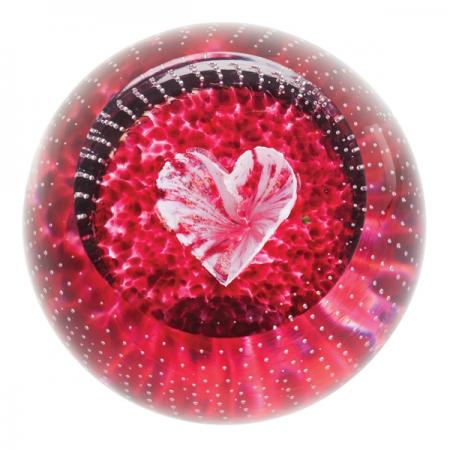 Forever In My Heart PaperweightSHOP 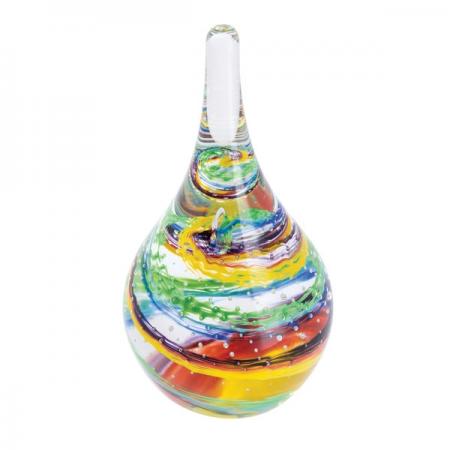 Shop Our Other Brands

U15062 No reviews yet
Share thisShare
FREE UK Mainland Delivery Over £25
View Delivery Options
£45.00
Out of Stock
Add to wishlistWishlist

Handmade
Notify me when this product is in stock
authent
PRODUCT DESCRIPTIONDELIVERY & RETURNSSPECIFICATIONSREVIEWS
PRODUCT DESCRIPTION
Legend has it that a sleeping party of Scots warriors were saved from ambush by the invading Norse army when one of the attackers trod on a thistle with his bare feet. His cries raised the alarm, the roused Scots duly defeated the invaders, and the thistle was adopted as the symbol of Scotland. STANDING PROUD AND STRONG.
Part of a stunning collection of all things Scottish! Inspired by Scotland and it's heritage.
DELIVERY & RETURNSSPECIFICATIONSREVIEWS

No reviews for this product yet! 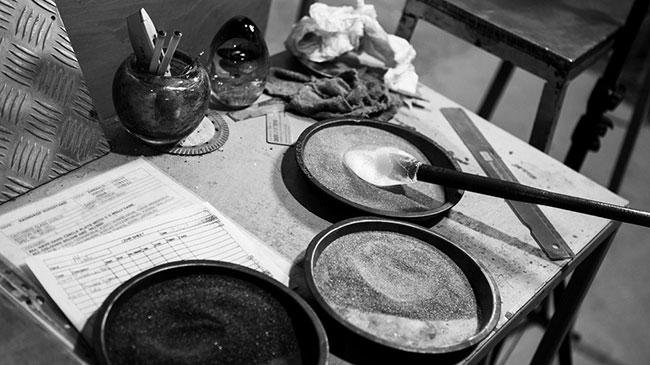 The Caithness story began in 1961 and has steadily grown into what is now the world's leading producer of glass paperweights with a collection of more than 2,500 designs.